IMPORTANT NOTE: All conferees, their families, and guests must book their cruise within the CEI meeting group through Continuing Education, Inc./University at Sea® at 800-422-0711 or by registering online. This ensures our company can provide conference services and complimentary social amenities to all meeting participants and their guests. Thank you for your cooperation.
Target Audience
Family Physicians, Physician Assistants, Nurses, Nurse Practitioners
Program Purpose / Objectives
Conference Sessions generally take place on days at sea (as itinerary allows), giving you plenty of time to enjoy your meals, evenings and ports of call with your companion, family and friends. 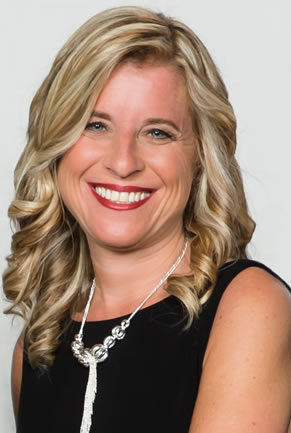 Dr. Marni Brooks began her education at McGill university where she completed her Bachelor of Science degree, majoring in psychology and focused her thesis in the area of pediatric pain. She was then sponsored by a physician in Sydney, Australia to assist in his pediatric pain research.

Upon her return to Canada, she completed a Master of Social Work degree where she spent years of training studying women's health and addiction as field placements. Her interest in addiction continued after she completed her medical degree and family medicine residency at the University of Toronto.

She is now a Fellow in Family Medicine and, until now, has explored working in the areas of family medicine, sleep medicine, addiction medicine and cannabinoid medicine. Dr. Brooks also sat on the OMA Executive of the Section on Addiction Medicine for nearly a decade where she assisted with negotiations with the Ministry of Health on behalf of the members in her section. Most recently, she founded and is the Chair of the OMA Medical Interest Group in Cannabinoid Medicine, the first such group in the country.

Dr. Brooks currently focuses her work in Cannabinoid Medicine, her two main interests. She hopes to help educate her peers, the community and patients, as well as advocate for them, on the benefits of cannabis for a variety of health conditions, either as sole therapy or in conjunction with other treatments. Other experiences in Cannabinoid Medicine include speaking on the Northwinds panel for insurance providers and acting as an expert witness on the safety and medical uses of cannabis in a sentencing hearing. 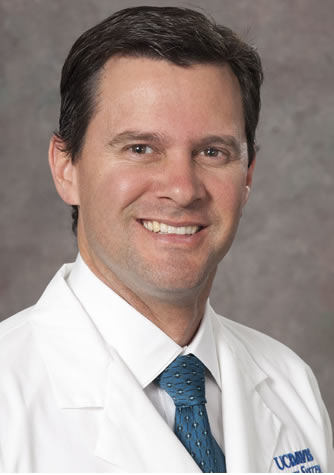 Dr. Gross completed his undergraduate training at the University of Alabama at Birmingham and went on to finish his residency in emergency medicine at the George Washington University. He also received a Masters in Medical Management from Carnegie Mellon University in 2013.

Dr. Gross has been in academic clinical practice since 2001, holding the position of Associate Residency Director at both Maricopa Medical Center and Hennepin County Medical Center.

Currently Dr. Gross is the Quality Director for the Department of Emergency Medicine at the University of California, Davis. In addition to his leadership role at Davis, Dr. Gross has been active in emergency medicine on a national level for many years. 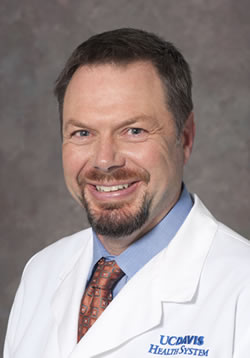 Dr. Mills, is an academic emergency physician at the University of California Davis and the Chief of Emergency Medicine at the VA Northern California Heath Care System.

His undergraduate education was at the University of Oregon and he subsequently attended medical school at Oregon Health Sciences University in Portland. His lifelong interest in Trauma, including the treatment and prevention of injuries, was sparked in his EM residency at Charity Hospital in New Orleans, and his time as an attending at Parkland Hospital in Dallas. Commitment to the study of inquiry prevention paved the way for his Masters in Public Health from the University of Texas Houston.

He currently resides in Davis California, with his wife and family.
Accreditation 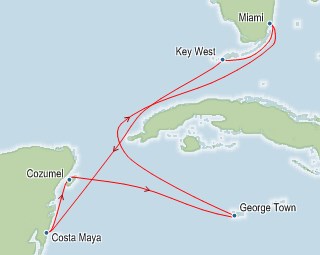 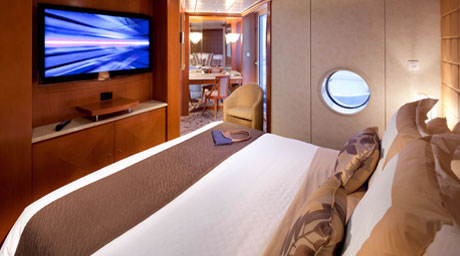 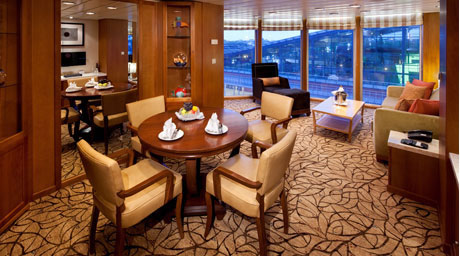 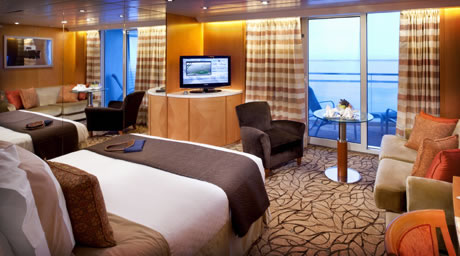 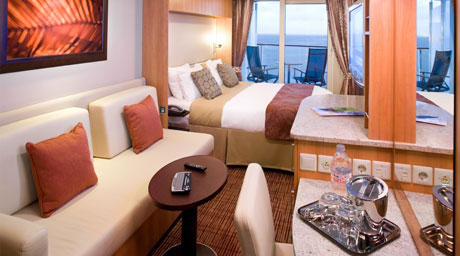 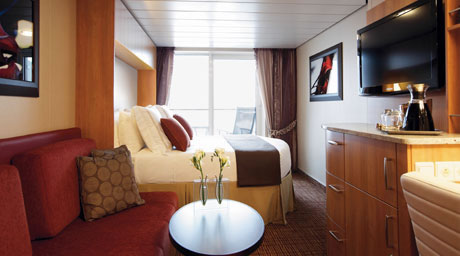 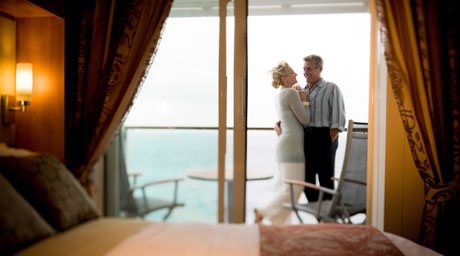 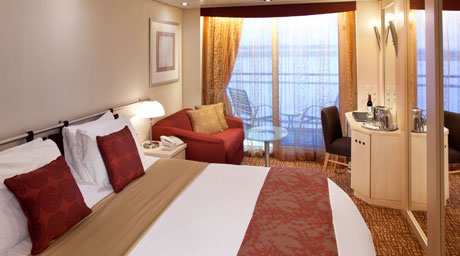 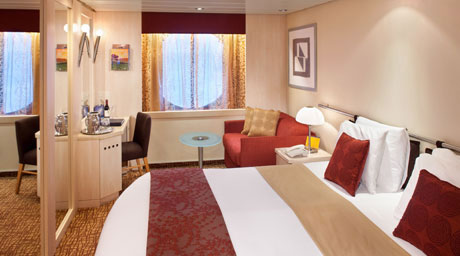