IMPORTANT NOTE: All conferees, their families, and guests must book their cruise within the CEI meeting group through Continuing Education, Inc./University at Sea® at 800-422-0711 or by registering online. This ensures our company can provide conference services and complimentary social amenities to all meeting participants and their guests. Thank you for your cooperation.
Program Purpose / Objectives
Topics:
Conference Sessions generally take place on days at sea (as itinerary allows), giving you plenty of time to enjoy your meals, evenings and ports of call with your companion, family and friends. 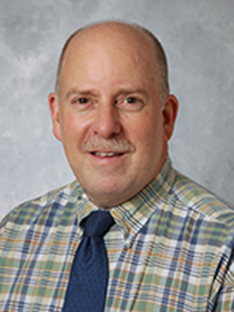 Dr. Kagan earned two Bachelors' Degrees: Biology, and Health Sciences, a Masters' Degree in Physiology, and his M.D. degree. Prior to medical school he was a Certified Physician Assistant. He completed his residency in Primary Care Internal Medicine. He is board certified by the American Board of Internal Medicine as well a second board certification in Hospice and Palliative Care Medicine. He is also a Certified Medical Director (CMD) for Long Term Care by AMDA. Dr. Kagan is an Assistant Professor of Clinical Medicine at the University of Connecticut School of Medicine. He currently teaches medical students, internal medicine residents and geriatric fellows.

Dr. Kagan has is frequently called upon by his peers regarding the Business Aspects and Practice Management of Medicine, and is a member of the Editorial Board of Medical Economics. He has done consulting for attorneys, insurance, pharmaceutical and wealth management companies. In addition to his busy private primary care practice, Dr. Kagan is currently the medical director of a skilled nursing facility, a hospice agency, and a home health agency. He is a Professional Director with HAVEN, an agency that advocates and monitors impaired health professionals. 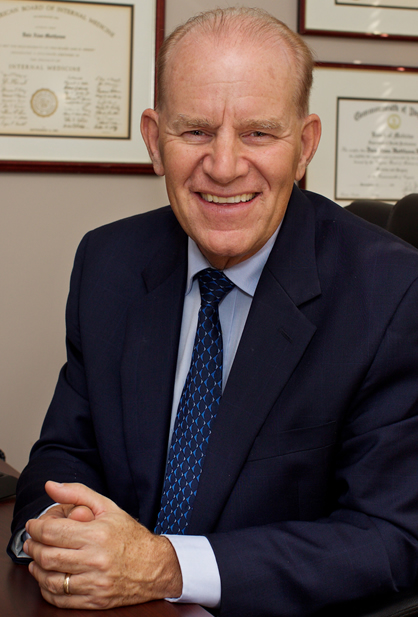 This activity has been registered to offer 14 ( Part II) MOC Points in the ABA MOC program.

Successful completion of this CME activity, which includes participation in the evaluation component, enables the participant to earn up to 14 (part II) MOC points in medical knowledge in the American Board of Internal Medicine's (ABIM) Maintenance of Certification (MOC) program. Participants will earn MOC points equivalent to the amount of CME credits claimed for the activity. It is the CME activity provider's responsibility to submit participant completion information to ACCME for the purpose of granting ABIM MOC credit. 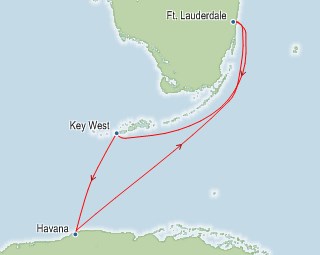 Ports of Call
Fort Lauderdale, Florida (Embark and Debark) - There is an abundance of things to see and do in the Ft. Lauderdale area: visit the newly redesigned Ft. Lauderdale Beach and cafes, stroll the historic Riverwalk, shop the luxurious stores on Las Olas Boulevard or adventure to the Everglades for an intriguing air boat excursion.
Havana, Cuba - Legendary nightlife, iconic music, and distinct culture. Take the unique opportunity to get to know fascinating local culture while discovering the timeless sights and sounds of nostalgic Havana. Mingle with locals and partake of the cafecito ritual at local cafés as you immerse yourself in a place untouched by time.

Important information to be in compliance with the law and have a memorable vacation in a fascinating destination:

Key West, Florida - A distinctly American town with the look and feel of the Caribbean, Key West unlocks myriad attractions. Ride the Conch Train to the famous sights: Ernest Hemingway's home, the Audubon House, and the "Little White House", where President Truman spent many a working vacation. Hop a catamaran to America's only living coral reef to snorkel with dolphins. Or climb into the open cockpit of a World War II biplane for an unforgettable aerial tour of the Keys.

Majesty of the Seas Important Note: Not all staterooms within each category have the same furniture configuration and/or facilities. Appropriate symbols within the rooms on the deck plans describe differences from the stateroom descriptions . All information is subject to change.
Course Fee Cancellation Policy: 30 days or more - None; 7-29 days - 50%; less than 7 days - 100%
PRICING SUBJECT TO CHANGE: Although subject to change at any time, the listed prices are generally available up to about 90 days before sailing; at that time they convert to typically higher, market rates.
CANCELLATION PENALTY POLICY WILL APPLY: Cancellation policies vary by cruise line, itinerary and length of cruise. When reserving your stateroom, please review the policy applicable to this cruise with our staff. We strongly recommend Travel Insurance to cover the unexpected.
FUEL SUPPLEMENT: Cruiselines may implement a fuel surcharge depending on the price of crude oil.
Questions? Call us at 800-422-0711.
We can assist you with all your travel arrangements. We'd be happy to help you plan your flights, hotels or tours before and/or after your cruise conference. 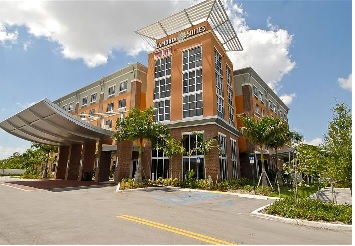