Dr. Kountz's research interests include hypertension treatment and guidelines in underserved populations, health literacy, pipeline programs and leadership development. He has authored more than 100 peer-reviewed publications, book chapters, editorials and abstracts, and is a frequent speaker within and outside of his health network on a variety of topics in primary care. 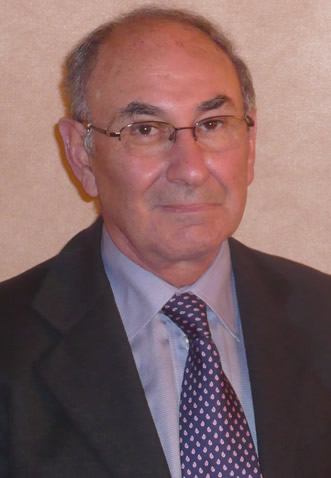 Professor Samuel Menahem from Melbourne Australia is a Consultant Paediatrician with extensive experience in General Paediatrics and Neonatology. In addition he has researched and published widely on the interface of Child Psychiatry and Paediatrics and has trained as a Child Psychotherapist. He has a subspecialty of Paediatric Cardiology extending from the foetus to the adult with congenital heart disease.

Professor Menahem has an illustrious academic career. He graduated as top of his year from the University of Melbourne with a Bachelor of Medicine and Surgery. He gained his specialist qualification to the Royal Australasian College of Physicians after completing his residency at the previous Prince Henry's Hospital, Melbourne. His Membership was subsequently elevated to a Fellowship of that College. He also is a Fellow of the American College of Cardiology and the Cardiac Society of Australia and New Zealand.

He completed a research Doctorate in Medicine from the University of Melbourne and also a Masters in Education (Higher education) from the same university, and a Master of Psychological Medicine from Monash University. He has held academic appointments at the University of Melbourne and Deakin University and remains a full professor in the Faculty of Medicine, Nursing and Allied Health Monash University being a member of a number of its Departments. He continues to teach and mentor students and graduates from all three universities. He has also been a Visiting Professor and/or Examiner to institutions overseas and has presented and lectured at National and International Meetings. He continues to be active especially in clinical research and has an extensive publication list.

Professor Menahem now spends most of his time in private consultant practice and continues to conduct teaching clinics in rural Victoria. Although his referral base is from the surrounding areas with a dedicated referral pattern, his reputation has extended far and wide with referrals from other parts of Melbourne, country areas and even interstate. Many of his patients have stayed with him since infancy into adult life including a number of women with congenital heart disease who he has successfully cared for during their pregnancies. His consultations are always conducted using a holistic approach. 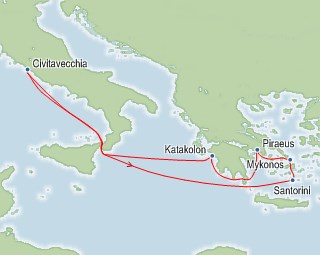 Ports of Call
Civitavecchia (Rome), Italy (Embark and Debark) - Ah, the Eternal City: Romance, culture, food, history, art and fashion. You'll have to plan your time carefully as the sights of Rome are captivating and seemingly endless: the Colosseum and Forum, Trevi Fountai and the incredible Pantheon. And, of course, the Vatican is there with St. Peter's, it's museums and the Sistine Chapel. And, of course, there are also world class (secular) museums for lovers of every art era and great food is easily found (if you take a brief stroll away from the most heavy tourist areas to find the good stuff). No, you really can't fit it all in one day (or even a week, to be honest) so plan a couple days enjoying the many pleasures Rome has to offer before and/or after your cruise conference.
Athens (Piraeus), Greece - You'll climb the Acropolis, the site of ancient Athens, crowned by the immortal Parthenon. Its chiseled columns were raised by Pericles, Athens's great general. Rest your running shoes in the temple of Nike. A little shopping and souvlaki in the Plaka and you're practically an (ancient) Athenian!
Katakolon, Greece - Explore the site of the very first Olympic Games! Ancient Olympia is a short drive from Katakolon to see where the sacred flame is still lit every Olympic year. Wonder at the ruins of the awesome Temple of Zeus.
Mykonos, Greece - For pure Mediterranean pizzazz, Mykonos can't be beat. Designer boutiques and beautifully bronzed Greek gods and goddesses lie on Mykonos' beaches. And Mykonos' famous five white churches look down on it all in oblivious serenity.
Santorini, Greece - The view from the top of Santorini is breathtaking. The harbor below is said to be the site of the lost city of Atlantis! Visit the ruins of Akrotiri and discover a recently unearthed Minoan town which was extinguished by a volcanic cataclysm in 1500 B.C.

Jewel of the Seas 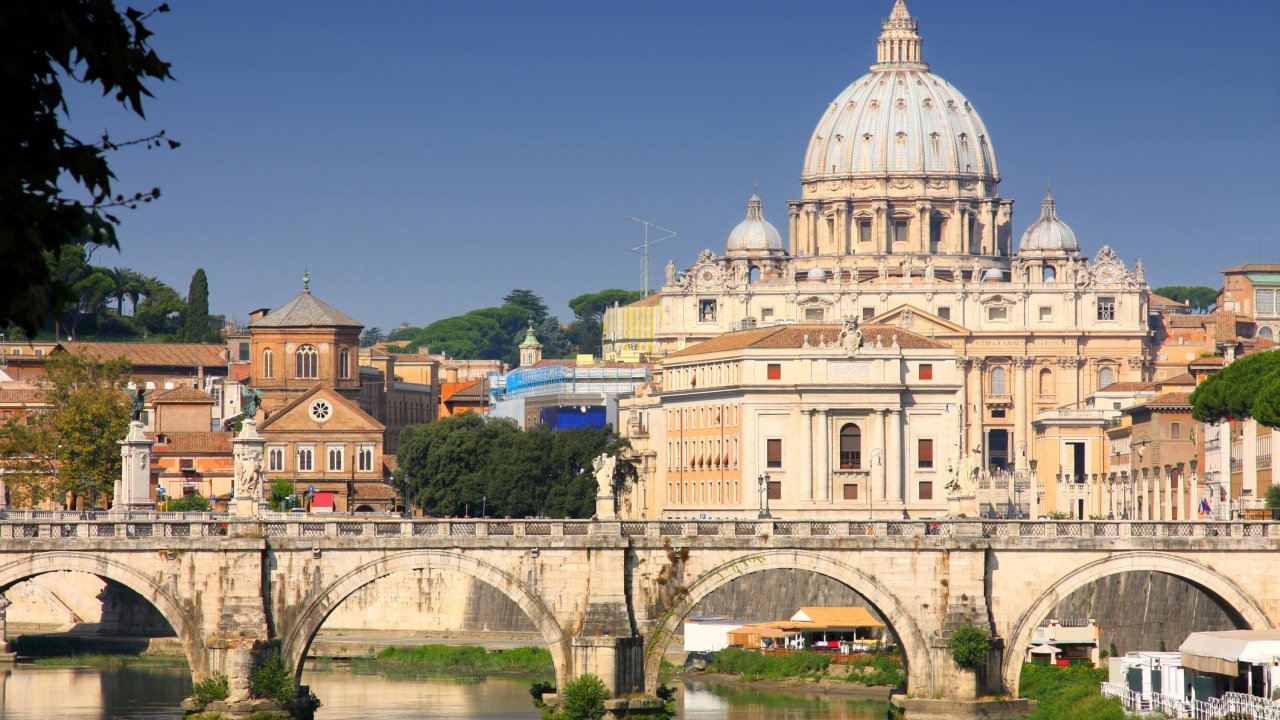 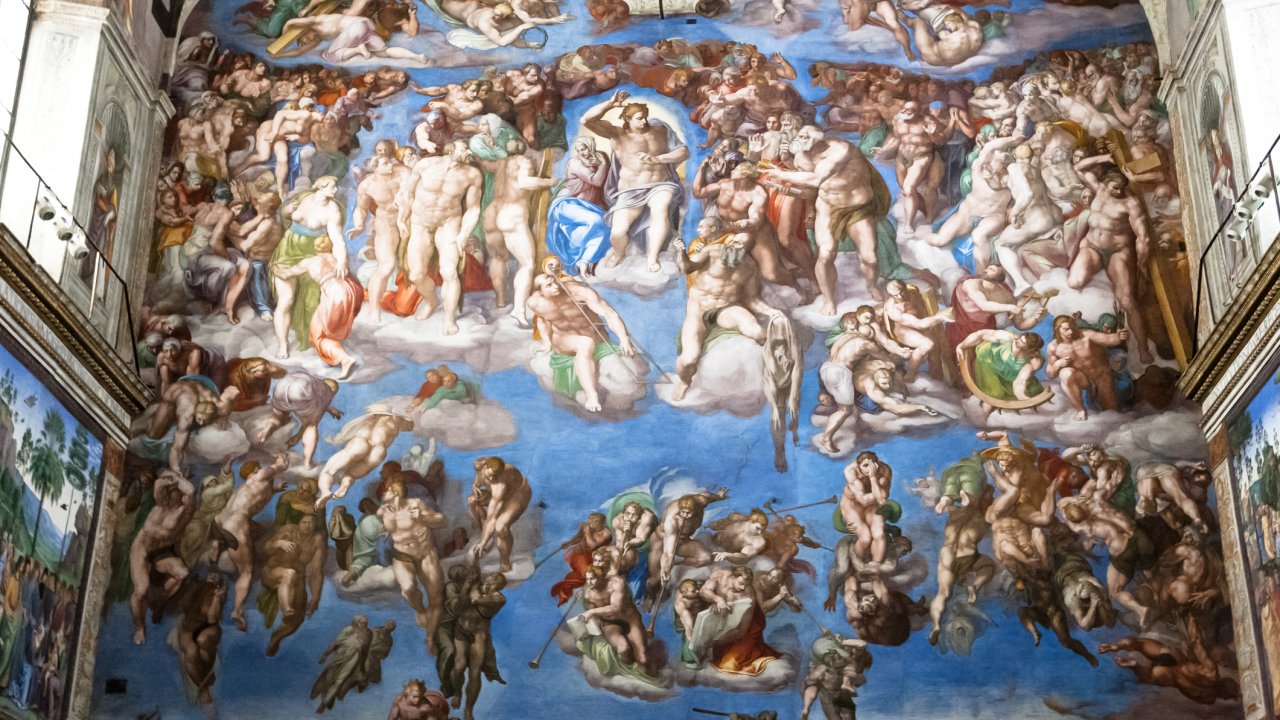 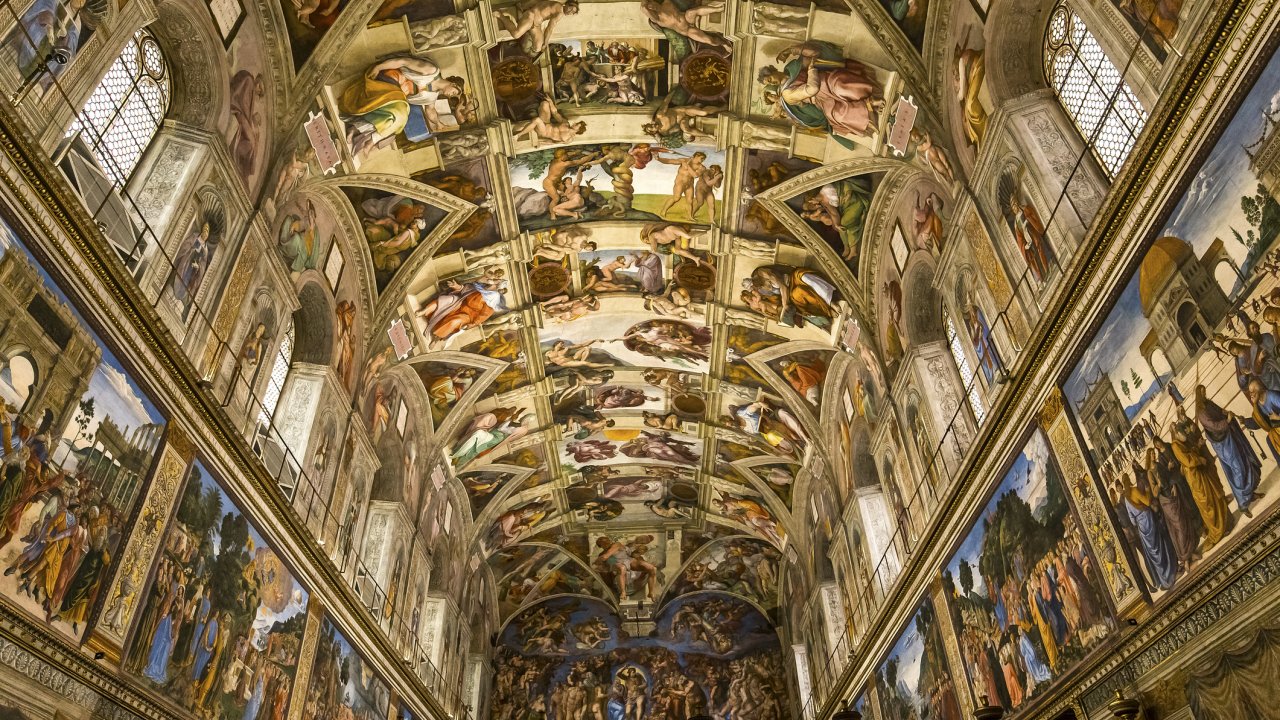 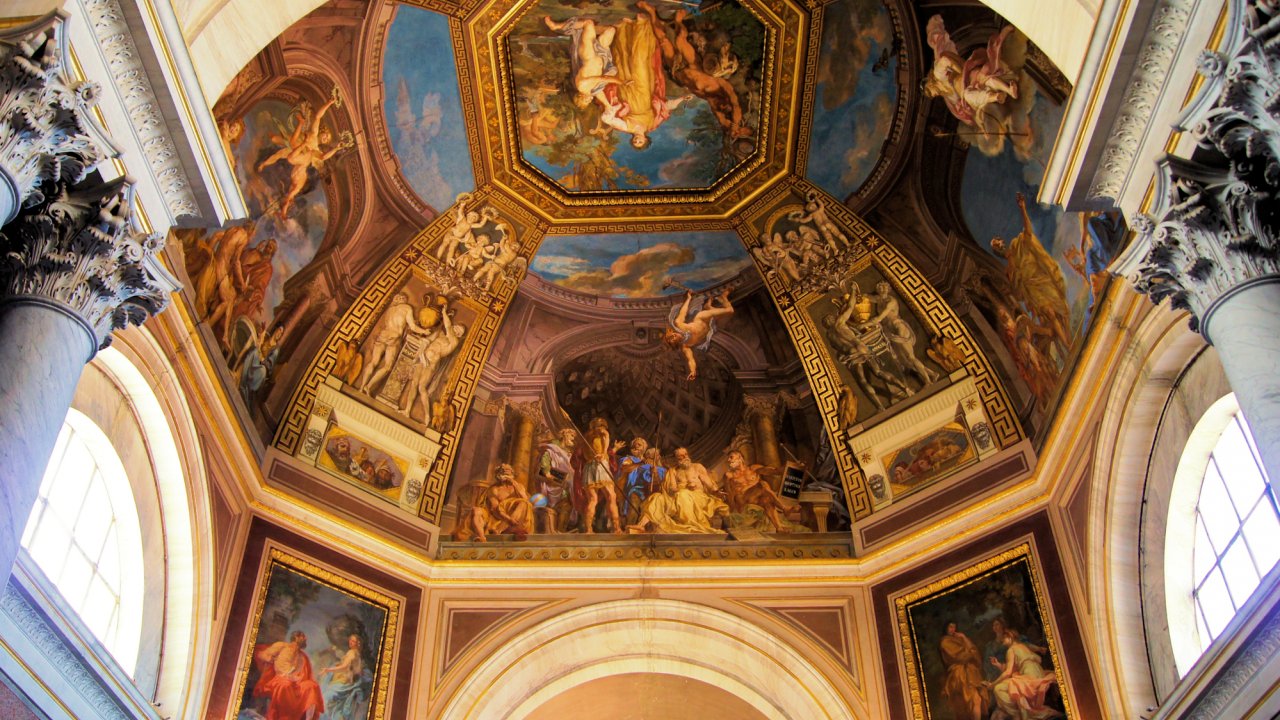 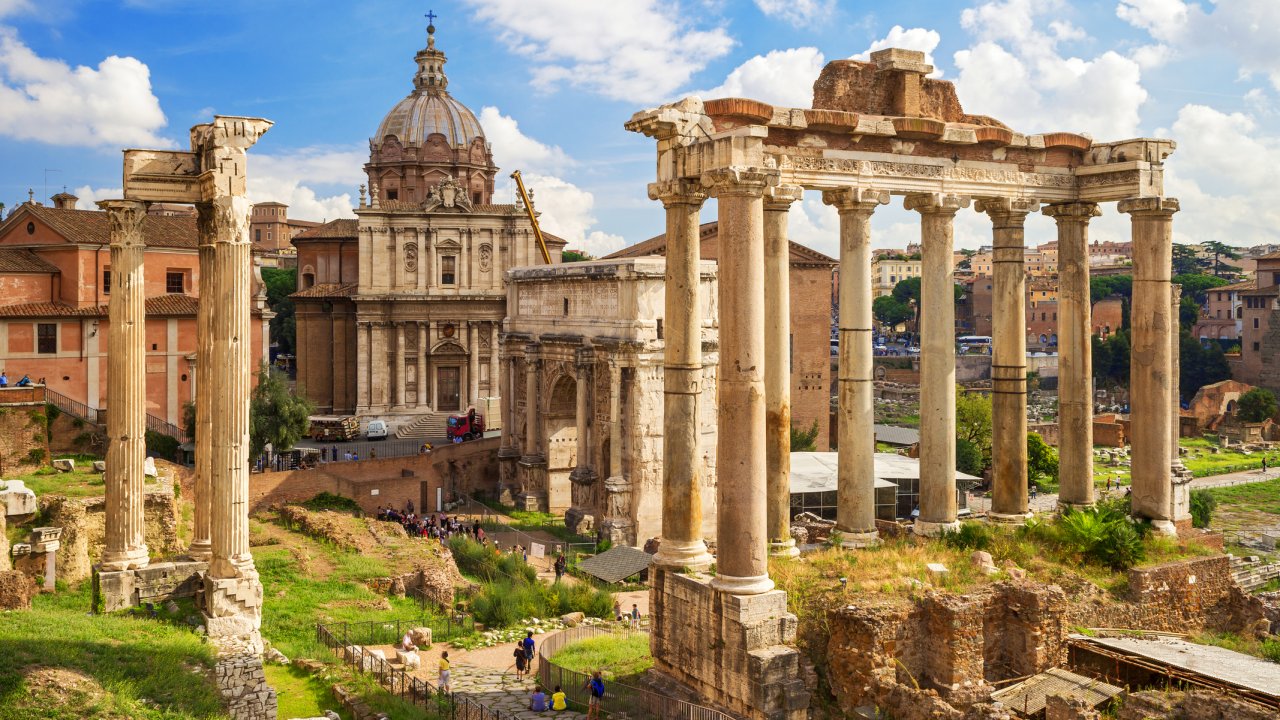 PRIVATE TRANSFERS OPERATED FROM 08.00PM TO 07.00AM ARE SUBJECT TO A 30% NIGHT SURCHARGE. HOTEL RATES ARE DYNAMIC AND SUBJECT TO CHANGE, LOCAL TOURIST TAX TO BE PAID AT HOTEL BETWEEN 4 AND 7 EURO PER PERSON PER NIGHT.

Final and full payment is due before the 45th day prior to the beginning of the first service in your reservation. Modifications are allowed without any additional charge however always subject to hotels and supplier availability and to price changes.

Prices are subject to increase due to any increase in our cost, such as, but not limited to: increase in air, land fares, fuel cost, and currency fluctuation. We reserve the right to revise the price and re-invoice in case of price increase of 5% or more at the time final payment is due.